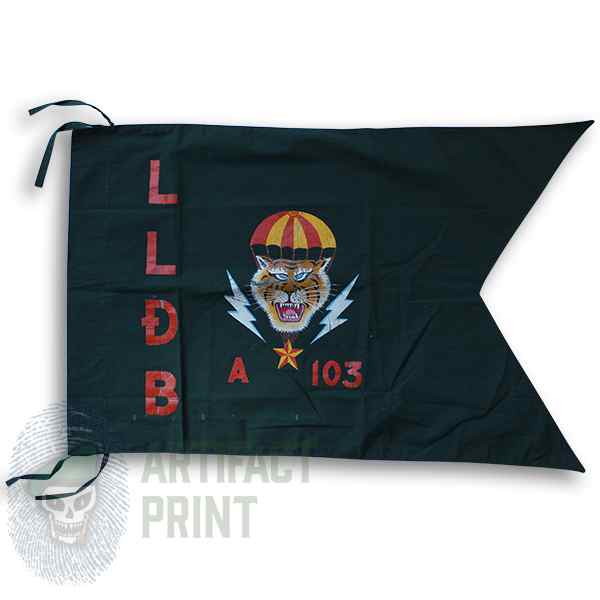 Stephen Perry served three tours in Vietnam. His first tour was in 1966-1967 with 5th Special Forces Group (ABN) as the A Detachment Commander of A-103, Gia Vuc for six months before he was reassigned to the C-Detachment as the Assistant S-3. He served his second tour in 1968 – 1969 with Military Assistance Command Vietnam Studies and Observations Group (MAC V SOG), OPS-35 Headquarters before he was reassigned to the Command Liaison Detachment and finally with the Combat Readiness Team (CRT). Perry returned to Vietnam for his final tour in 1970 with the 101st Airborne Division, 506th Infantry Regiment as the Battalion Commanding Officer (X-O).