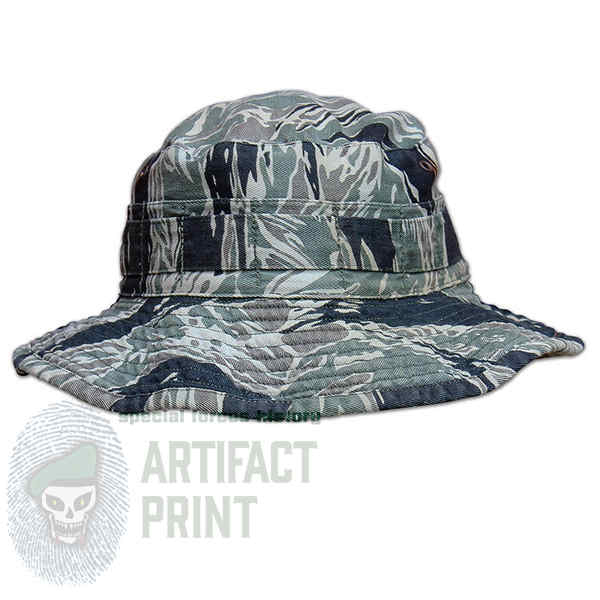 Sergeant Major (E-9) Waite retired from the Army in 1996. During his service Michael served as a SFOD-Delta Operator and participated in Desert One.