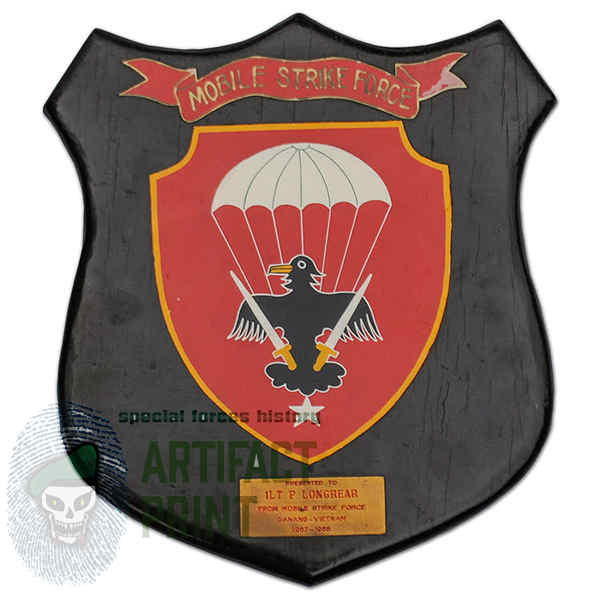 Longrear returned for a second tour in in June 1969 – June 1970 as the Commanding Officer of Alpha Company, 4th Infantry Division, 546th Infantry and later transferred to the 198th Infantry Division, Headquarters Company as the Planning Officer. It should be noted that Paul was at the battle of Lang Vei and is credited with destroying three North Vietnamese Army tanks.

Colonel (O-6) Longrear retired from the US Army Reserves in 1992 after twenty-six years’ service.