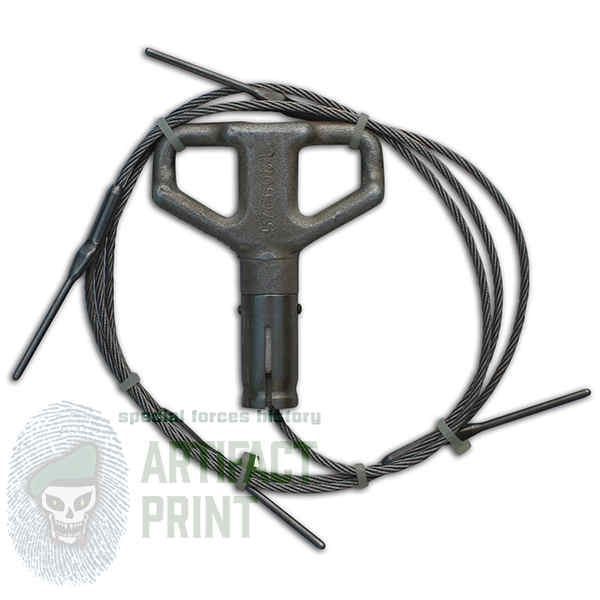 Sergeant (E-5) Bentley processed out of the Army in January 1972 after three years’ service with twenty-four months in Vietnam.