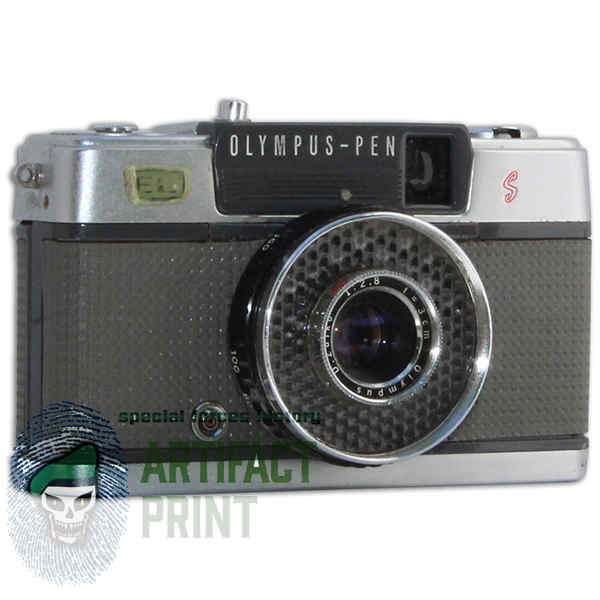 Lou DeSeta’s issued Olympus Penn-EE camera. These cameras procured through the Counter Insurgency Support Office (CISO) and issued to reconnaissance personnel through-out the war. The cameras were state of the art at the time with a sundial face (able to take pictures in low light) and took half frame photos allowing seventy-two pictures per roll of film.

Sergeant (E-5) De Seta processed out of the Army in August 1968 after three years’ service with nineteen months in Vietnam.