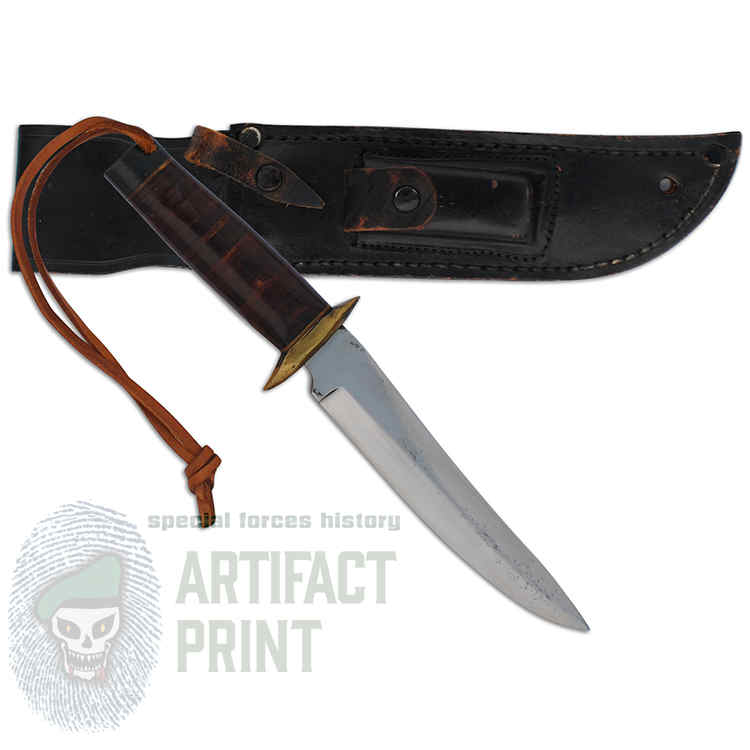 Frank D. Mulligan served three tours in Vietnam. His first tour was in 1963 with 5th Special Forces Group (5th SFG (ABN)) assigned to a B-Team. He returned for a second tour was in 1965 with 5th SFG assigned to Kham Duc. Frank’s final tour was in 1969 with the II Corp  Mike Force as part of the Special Weapons Platoon for the battle of Nui Coto (Flame Throwers) and later Headquarters Company.