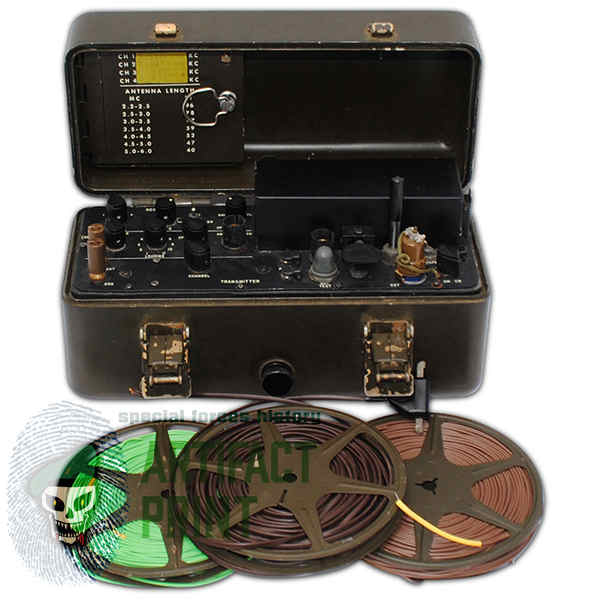 Michael O’Byrne’s US AN/ PRC-64 radio that was issued to him for a specific mission into the Demilitarized Zone (DMZ).