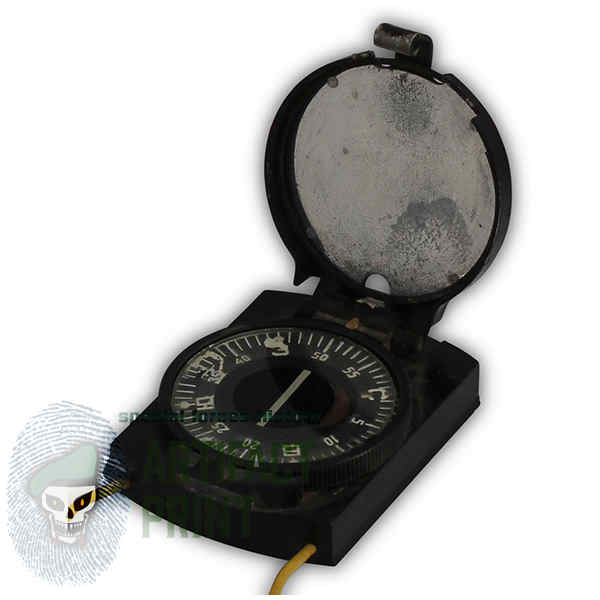 Major General (0-8) Bargewell retired from the Army in 2007 after thirty-nine years’ service with twenty-four months in Vietnam. During his service Eldon served with Special Forces Operational Detachment Delta (SFOD-D) as an Operator and later the Unit Commander.