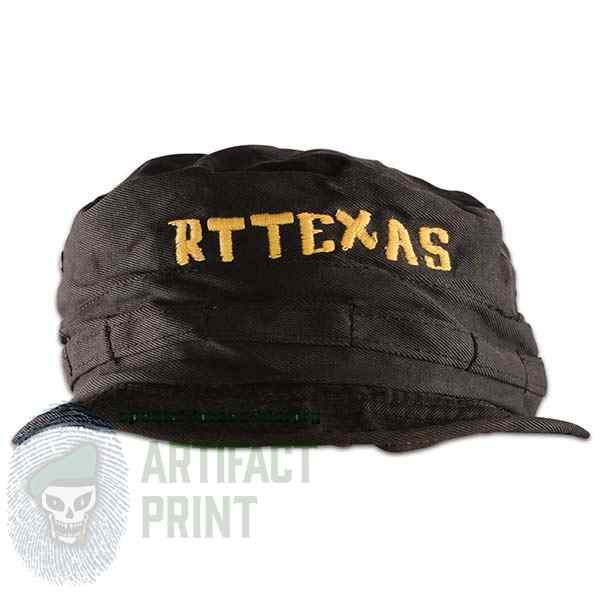 John Good’s black SOG boonie that he had tailored with the brim cut down and embroidered GOOD with RT TEXAS on the reverse.

Staff Sergeant (E-6) Good processed out of the Army in April 1972 after four years’ service with twenty-four months in Vietnam. John took a civilian position with the Defense Attaché Office and returned to Vietnam as a Regional Liaison Officer where he remained until April 15, 1975 and took one of the last helicopters out of the US Embassy Compound in Saigon.