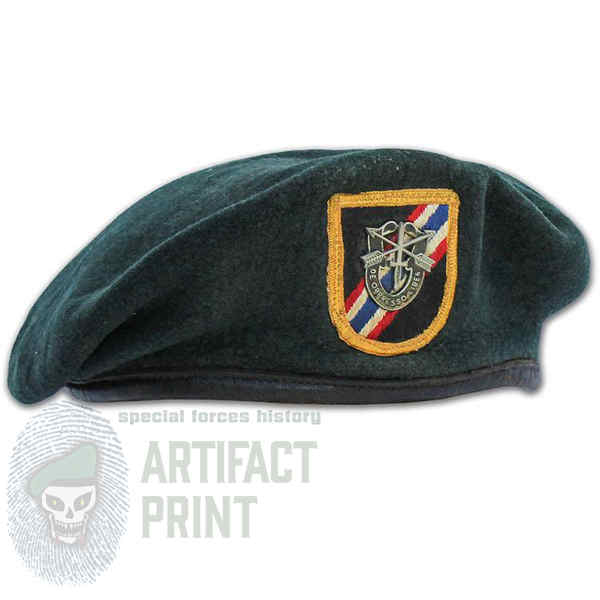 George Yosich had joined the military during World War II and served in the Pacific with the Alamo Scouts. During the Korean War, he assigned to the United Nations Partisan Forces Korea (UNPIK) / United Nations Partisan Infantry Forces Korea (UNPIFK). In 1961, George entered the South East Asia theater with the 7th Special Forces Group (ABN) assigned to Laos as part of Operation Hot Foot. Yosich had also served in Vietnam with the 7th SFG in 1963 and is believed to have several other tours that have not yet been documented. His final tour was in 1972 with the 46th Special Forces Company (ABN), Thailand.