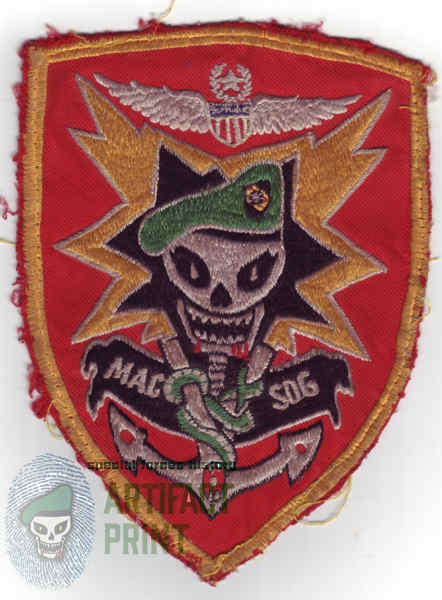 This was John’s second tour in Vietnam. He had served his first tour in 1965 as a Lance Corporal with the US Marines.

Major (0-4) Kinstrey retired from the Army in 1989 after 26 years’ service with twenty-one months in Vietnam.