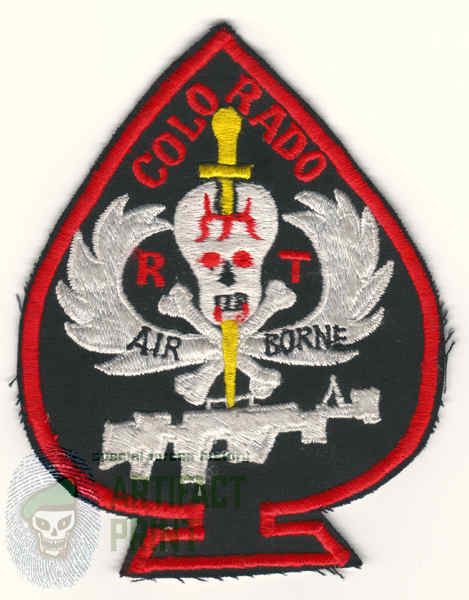 Staff Sergeant (E-6) Mitchel processed out of the Army in 1972 after five years’ service with twenty-four months in Vietnam. Pat reenlisted in the Army in 1973 under the Physician’s Assistant Program and later transferred to the South Dakota National Guard while he attended the University of South Dakota, School of Medicine and earned a Doctorate Degree. Major (0-4) Mitchel served in Desert Storm prior to his retirement from the Guard.