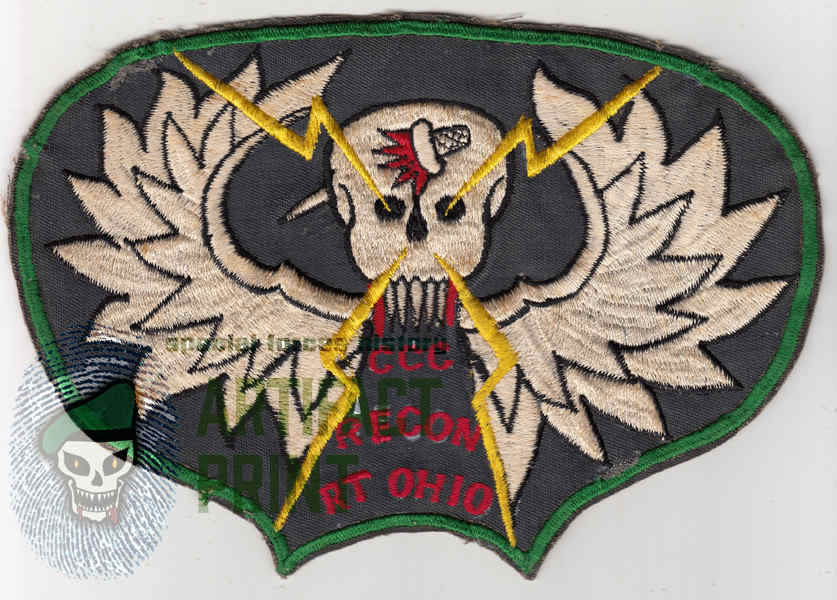 Sergeant Major Schrag retired from the Army in 1989 after twenty-six years’ service with thirty-six months in Vietnam.