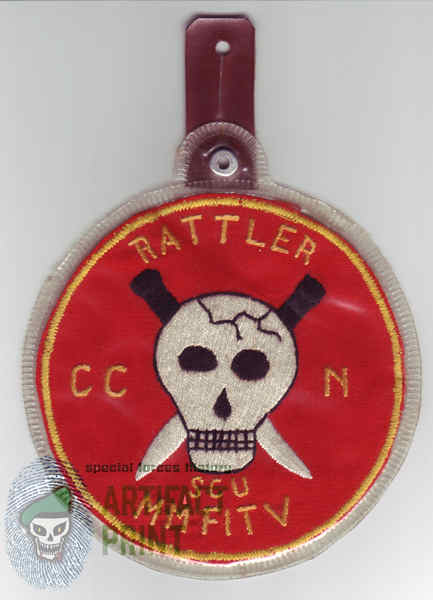 This was Cletes’ second tour in Vietnam. He served his first tour in 1965 -1966 with the 1st Cavalry Division and is a veteran of the Battle of the Ia Drang.

First Sergeant (E-8) Sinyard retired from the Army in 1985 after twenty years’ service with twenty-four months in Vietnam.